skip to main | skip to sidebar

According to Mr Barrowman anyway, who I saw last night performing a rousing version of the song! Sat in the 5th row the view was amazing and close enough to feel part of the real show at times! I did however miss out on pics with him and the dreamy Zac Efron (attending the premiere of Me and Orsen Wells at Leicester Sq) but such is life, you can't do everything. Lunch at Eat and Two Veg resulted in star gazing (David Walliams and Matt Lucas) whilst a trip to the Tate offered a taste of "Pop Life" in a material world.
Recent outfits have featured a grey blazer which has returned to favour. Style is quite reminisent of "The Hills" and "The City" which must be seeping into my brain! 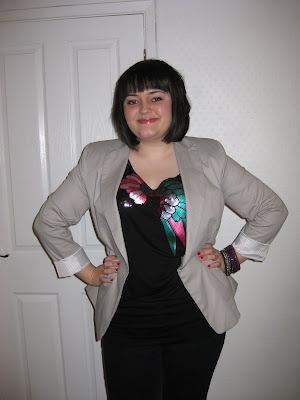 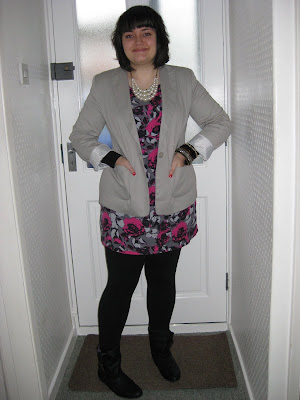 If you have any q's or just want to drop me a line you can do so at: nadiaansari@yahoo.co.uk xoxo